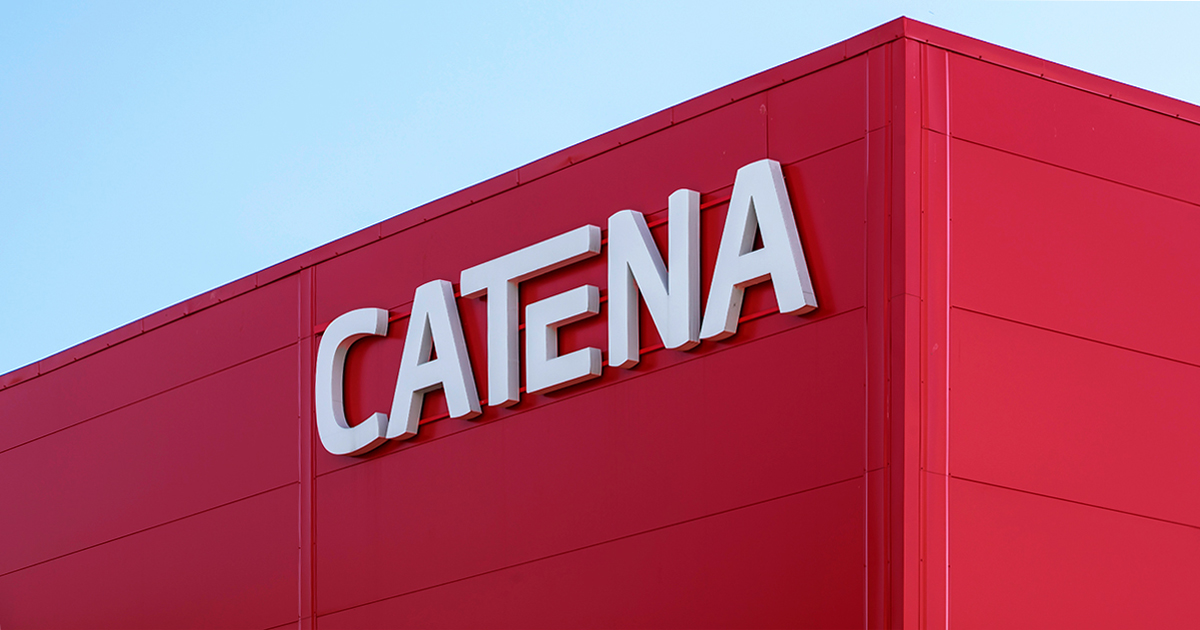 The Chairman of the Nomination Committee is Anders Nelson, while the Chairman of the Board, Gustaf Hermelin, convenes the Committee. Combined, the four shareholder representatives hold approximately 44 percent of the votes in Catena as of 1 October 2020.

In accordance with applicable decisions, new shareholder representatives are to be appointed when ownership changes.